What is LabVIEW used for? 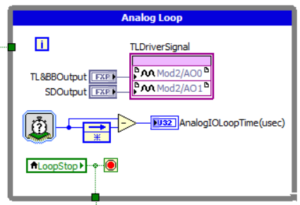 What is LabVIEW used for?

LabVIEW is used for 4 main purposes:

(If you need LabVIEW help and want to know what your options are, check out LabVIEW Help – What are my options?. If you’re looking for why you might consider using LabVIEW, see our article Why use LabVIEW. If you’re just looking for some basics about what LabVIEW is, see What is LabVIEW?)

There are likely some additional corner cases out there, but this covers the vast majority of applications we see at Viewpoint.  Historically, LabVIEW has been widely adopted in the automated test realm, essentially becoming the de facto standard in that application space, whereas more recently it’s been gaining traction within the realm of industrial embedded monitoring and control.

LabVIEW is a software development environment created by National Instruments.  Originally it was focused on taking measurements from various lab instruments, but it’s expanded drastically from its inception.  Strictly speaking, LabVIEW is not a coding language, it’s a development environment.  The language is actually called “G”, but most people refer to LabVIEW as if it’s a language (i.e., most people would say “it’s coded in LabVIEW”).

LabVIEW is graphically-based, meaning you drag around various building blocks and connect them in a data flow architecture.  It’s similar to drawing a block diagram, except you’re drawing your code, as opposed to text-based languages like C# & VHDL where you type out in text what you want the software to do.

What basic functions can LabVIEW perform?

LabVIEW can be used to perform a huge number of mathematical and logic functions, including, but certainly not limited to: basic arithmetic, if/then/elseif conditional statements, case statements, FFTs, filtering, PID control loops, etc. There are huge libraries of functions to pull from. You can also interface to code developed in other languages, through DLLs. .NET assemblies, and run-time interpreters (e.g., MATLAB), for example.

Another somewhat unique capability that LabVIEW offers is real-time compilation and the ability to execute function blocks without requiring development of a test case. Each LabVIEW function is designed with a user interface so you can interact with your code immediately after you write it.

Manufacturing test systems are used to verify your product is within spec before it leaves the plant. The main drivers for manufacturing test are usually (1) test consistency, (2) error reduction (3) throughput improvements and (4) increased reliability/uptime.

Here are some good resources if you’re interested in more detail on manufacturing test systems:

Product validation systems are used during the design process to validate that the design works as intended, before production begins.  The main driver for automating product validation is that the number of dimensions that need to be swept across (e.g. temperature, power supply voltages, pressure) can be large and take a lot of time (sometimes repeating over many cycles) to both collect and analyze the data.

Monitoring of Testing Inside Environmental Chambers

LabVIEW use case – control and/or monitoring of industrial equipment & processes 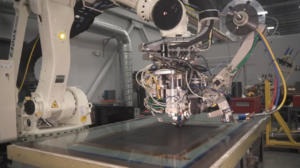 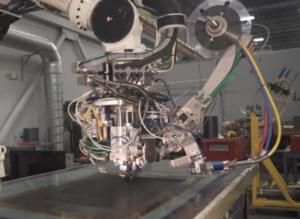 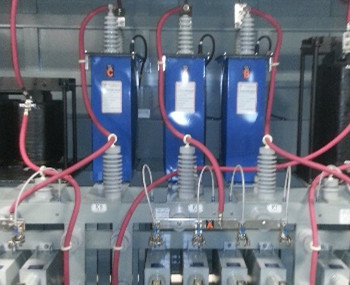 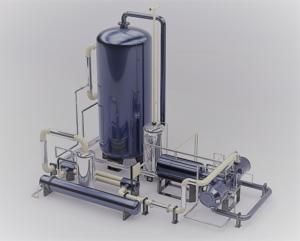 The main drivers for condition monitoring are generally either (1) improving machine up-time/reliability or (2) reducing maintenance costs.

Some examples of condition monitoring applications include:

Improving the Uptime of Industrial Equipment 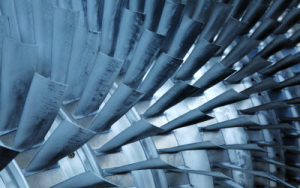 How does LabVIEW interact with the real world?

There are 4 ways that software developed with LabVIEW interacts with the real world (all requiring hardware with an appropriate processor on board (either desktop PC-based or SoC (System-On-Chip) based):

What hardware does LabVIEW run on?

LabVIEW can run on any of these platforms:

The specs of your application will drive your choice of hardware platform.  Of course, you’ll want to be mindful of version compatibility as well.

For embedded applications, you’ll generally want to default to using a cRIO (we love the cRIO and use it a LOT) and let your project requirements convince you that a different platform (e.g. an sbRIO or SOM) is warranted.  There’s more details than provided here, but the decision process will usually be based on 3 main criteria (feel free to reach out here if you want to discuss those details):

For test system applications, check out our guide Which NI Platform is Right for Your Test Needs? cRIO, PXI, cDAQ, sbRIO?.

If you work for a US-based manufacturer or R&D lab, go here for next steps: