Our client had an old manufacturing inspection system (really two systems: one inspection system and an assembly/inspection system) that would no longer be supported by IT and was going to be removed from the network. They needed the operating system updated, so they decided to take this as an opportunity to port the old code from VB to C#.NET, as well as update some hardware.

As migration projects often do, this effort began by working with the client to solidify requirements, followed by a reverse engineering effort to understand the old system to try to make it match the new system as much as possible. 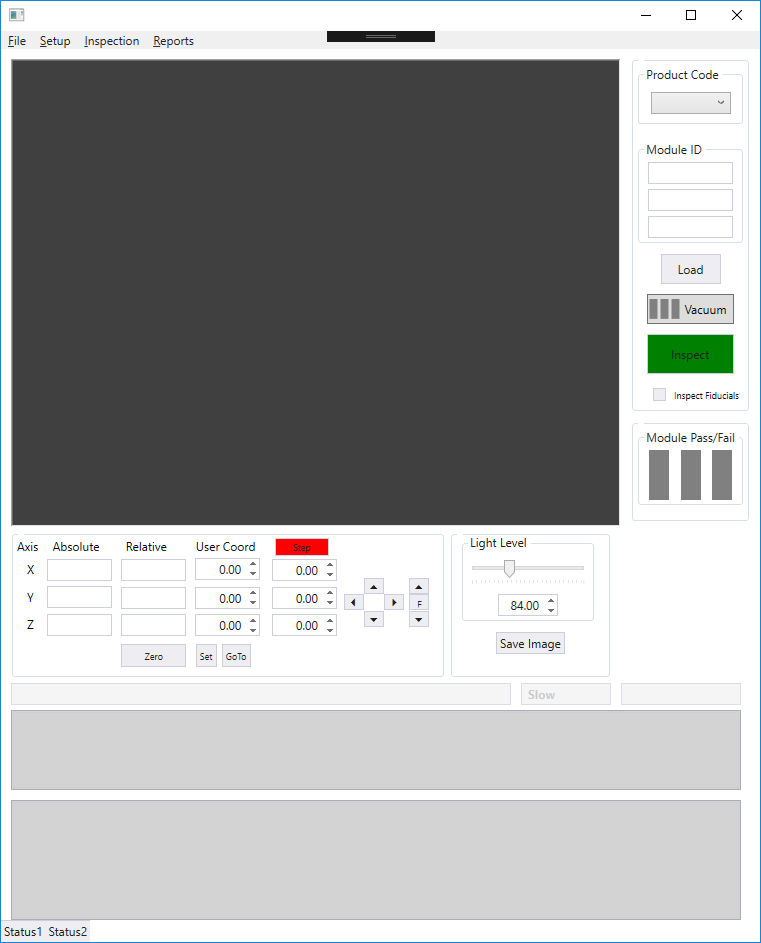