Custom Test Equipment Requirements – What’s most important to get right 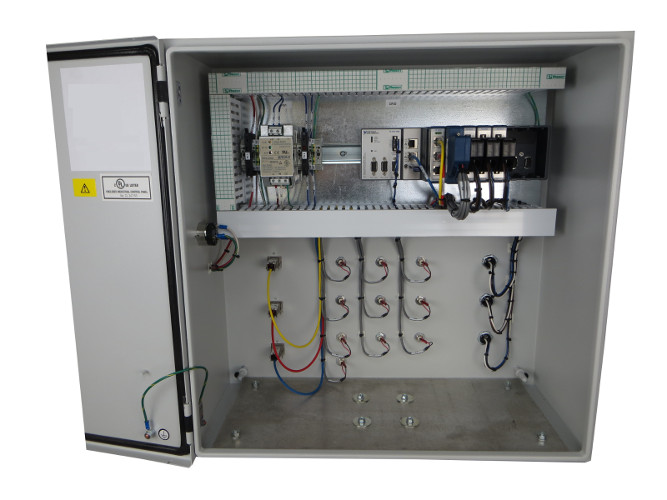 Specifying requirements for custom test equipment can be a bit frustrating.

You know what you need in your head, but you don’t feel like you have time to do a complete brain dump.  You’ve got to get back to your real job!

There’s also the aspect of what you need the custom test equipment to do immediately, versus what you’ll need and want from it in the future.

This article prioritizes the importance of requirements from the perspective of the custom test equipment supplier, offering common examples to help you frame your thinking and get the test system development process kicked off sooner rather than later.

If your custom test equipment requires a PCB to be designed, you’ll want to pay close attention here.  PCBs are super expensive to design, between analysis, schematic capture, board layout, fab, assembly, and unit test, the NRE involved is often in the $10s of thousands just for this aspect of the custom test equipment.  So, if a board needs to be re-spun due to a missing or ill-defined requirement, the re-spin, while usually only a small fraction of the original NRE, is still significant.  There’s also likely going to be a delay in the delivery of the custom test equipment.  PCB designers are generally particularly anal/detail-oriented for good reason.  If it seems like they’re poking at some detail more than they need to, it’s not because they want to be a bother, it’s more likely because they care and recognize the implications of not being anal.

This is pretty rare, but if it happens, it’s not fun.  Test system controllers/measurement chassis generally cost thousands or 10s of thousands of dollars.  This is a scenario where it can often make sense to give yourself a little wiggle room for your “nice to haves” or potential future expansion.

Different modules are intended for different types of inputs and/or outputs and various ranges and rates.

This is where it’s very helpful to articulate how the test system is likely to be utilized in the future.  While the first iteration of the system may suggest one approach, understanding where this is headed may push the test system designed down a different path.

We could be talking about adding in data logging, averaging some numbers, or adding in some digital filtering.  As long as the software doesn’t blow out of your hardware processor or I/O availability, this generally isn’t a huge deal and is pretty straightforward, although obviously requires additional NRE.

GUI tweaks are often not a huge deal in the scheme of things, assuming the LabVIEW environment supports the feature.  Note however that, especially with plots and graphs, sometimes a desired UI user interaction is harder to implement in LabVIEW than it may seem on first blush.

Sometimes algorithms need to be tweaked.  If the modification is just a refinement of the algorithm once in a blue moon, re-compiling is no big deal.  If it turns out there’s a parameter that needs to be updated on a semi-regular basis (say a couple times a year or more), it makes sense to try to see if the modification can be converted to run-time configurable vs compile-time configurable.

This is usually the least concerning type of requirement change on a test system.  A good set of requirements will make it clear which parameters need to be updated often enough to warrant their placement in a configuration file.

We’ve been helping our customers develop solid requirements for custom test equipment since 1993.  If you’d like us to help guide you through the process, reach out here for consultation.

If you’re in learning mode, check out these resources: