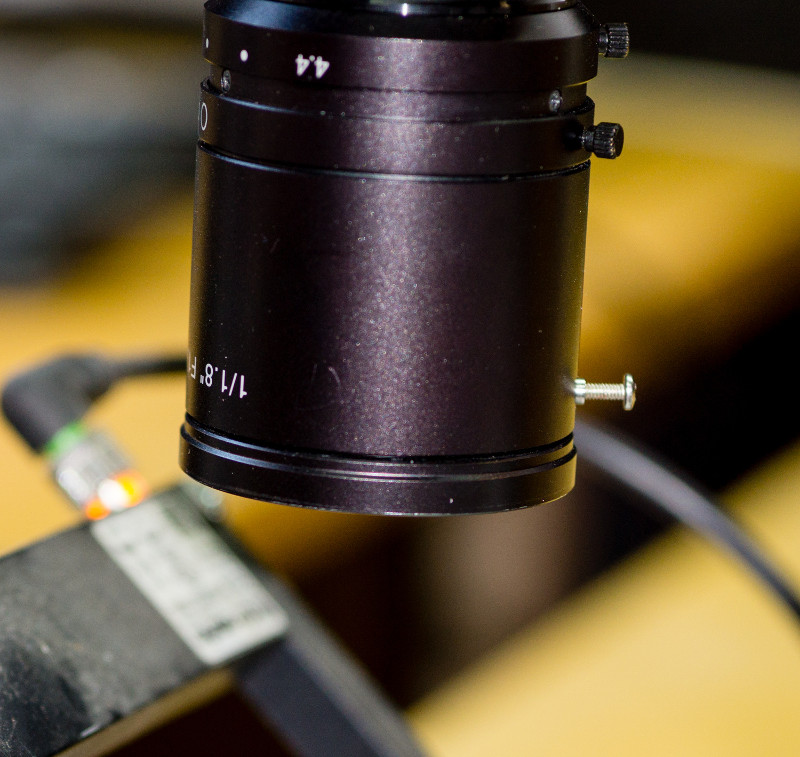 Our client already had an end-of-line tester in place.  However, preventing incorrect product shipments drove them to add machine vision capabilities to verify that the part being packed is of the correct physical configuration and that the part was labeled correctly.  They also wanted a more automated way to track which serial numbers were being shipped.

The enhanced system added machine vision-based capabilities to an existing end-of-line manufacturing test system.  New hardware (cameras, lighting, fixture) was selected and integrated by the client.  Viewpoint developed the image analysis routines using the Cognex In-Sight software.  These routines were then downloaded and controlled using LabVIEW software developed by Viewpoint.  In addition, the LabVIEW GUI contained the image acquired by the camera and the results of the image analysis.  The tester can inspect four different part types.